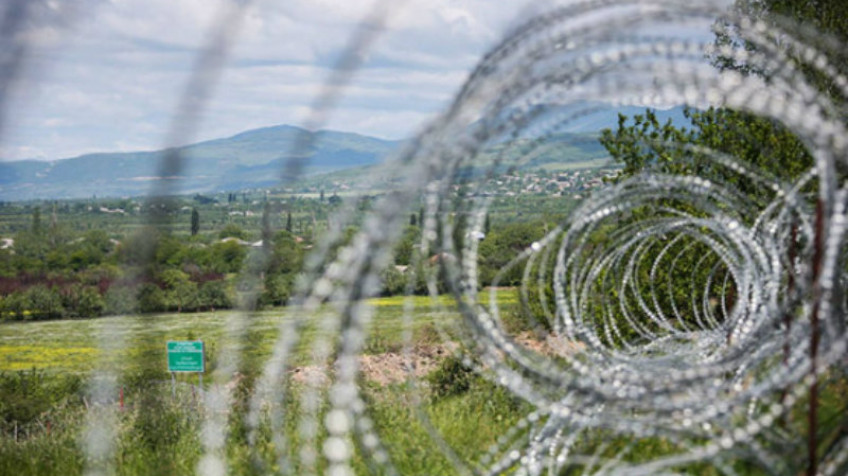 12 Years since August War and Grave Results of War

12 years have passed since the 2008 Russia-Georgia August War. The war had grave impact on Georgia which is still continuing as a result of Russian aggression and creeping occupation.

The Georgian Coalition for International Criminal Court (GCICC) expresses support and solidarity to the victims of grave human rights violations committed during the war and afterwards.

Hundreds of people died as a result of 2008 August War. Numerous civilians were victimized and their fundamental rights were violated. Serious and mass human rights violations took place during the war, including, ethnic cleansing, intentional killing of civilian population, disappearance, mass destruction of property, internal displacement, attack on civilian population, illegal deprivation of liberty, facts of torture and inhuman treatment.

Unfortunately, the violations of rights of citizens of Georgia continued on mass scale since the 2008 August War. After the war, the representatives of the Russian Federation, together with the representatives of the de facto organs of South Ossetia/Tskhinvali region and Abkhazia actively started the process of borderization which involves violation of rights of the population living on the territory controlled by Georgia.

In parallel with the borderization, malicious practice of illegal and arbitrary detention of people along the occupation line started. Every year, hundreds of citizens of Georgia become the victims of kidnapping, including, women and children. As a result, people who live in the villages adjacent to the dividing line, live in fear daily. Their security and welfare is under danger. The lack of information among the population as to where the administrative boundary lies, further aggravates the situation. In most of the cases, the kidnapped individuals are detained under administrative rule and are freed after the payment of certain money. However, in recent years, the instances of detention under criminal rule, have increased. The detained individuals stay imprisoned for years. In parallel with the malicious practice of illegal detentions along the administrative boundary line, we come across the instances of grave human rights violations, such as violation of right to life and/or grave bodily harm.

Restriction of free movement and borderization brought grave results for the individuals living in the occupied territories, in terms their human rights, including humanitarian and social state. The situation especially deteriorated since September 2019 when the de facto government of Tskhinvali region/South Ossetia arbitrarily closed the only checkpoint. As a result, the locals living in the occupied territory lost the possibility to come to the territory controlled by Georgia and access to various social and health services. Grave human rights situation and existing humanitarian crisis were well demonstrated by the facts of the death of individuals who live in the occupied territory.

Besides, 12 years since the August War the socio-economic state of Internally Displaced Persons (IDPs) is problematic in the IDP settlements, as well as the villages adjacent to the so-called administrative boundary line. Despite unbearable living conditions, the services offered by the state does not improve their conditions substantially.

In the light of the grave situation existing in the occupied and adjacent territories, the restrictions imposed by the representatives of the government of Georgia is especially problematic. According to these restrictions, the representatives of the media, opposition parties and NGOs are not given opportunity to enter and freely move in the villages adjacent to the occupied Tskhinvali region/South Ossetia. The restrictions set by the government cannot be explained by security reasons, especially, considering that hundreds of people continue to live in the villages controlled by Georgia.

The situation in the occupied and adjacent territories is further aggravated by the fact that no effective investigation has taken place in relation to the crimes committed during the war and afterwards and the relevant individuals have not been found responsible on the national level. The non-existence of international human rights monitoring mechanisms as well as ineffective policy in terms of conflict transformation and protection of human rights in the conflict regions further aggravates already grave situation.

In such situation, the processes ongoing on international level, including timely investigation by the Office of Prosecutor (OTP) of International Criminal Court which has been investigating the crimes committed during the war since 2016, have special importance. Effective investigation may have preventive effect on ongoing violations. On the other hand, Georgian government and international organizations must continue active work in order to improve existing situation.

Considering the above mentioned, we call on:

To the Russian Federation as a state exercising effective control over Tskhinvali Region/South Ossetia and Abkhazia:

To international organizations and society: 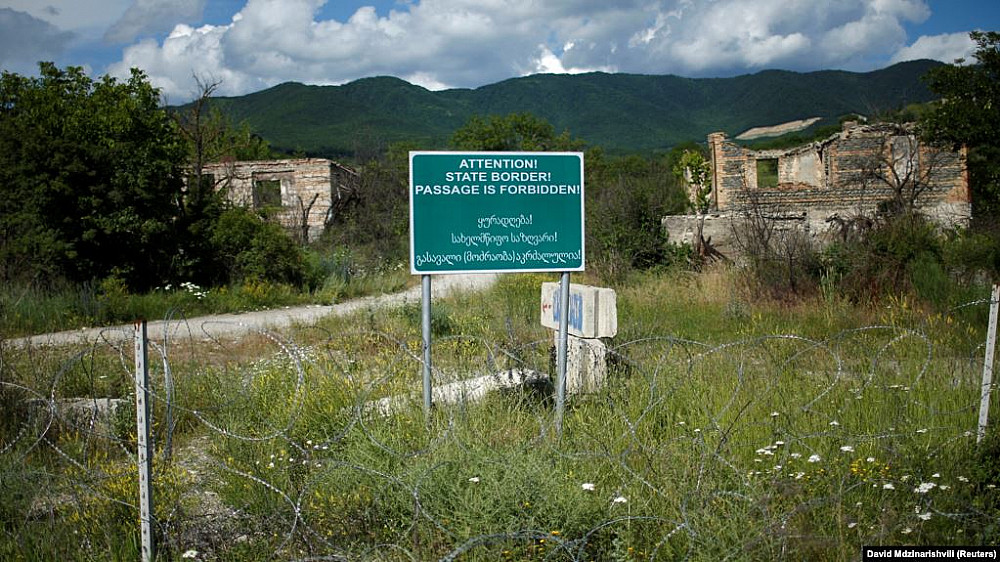 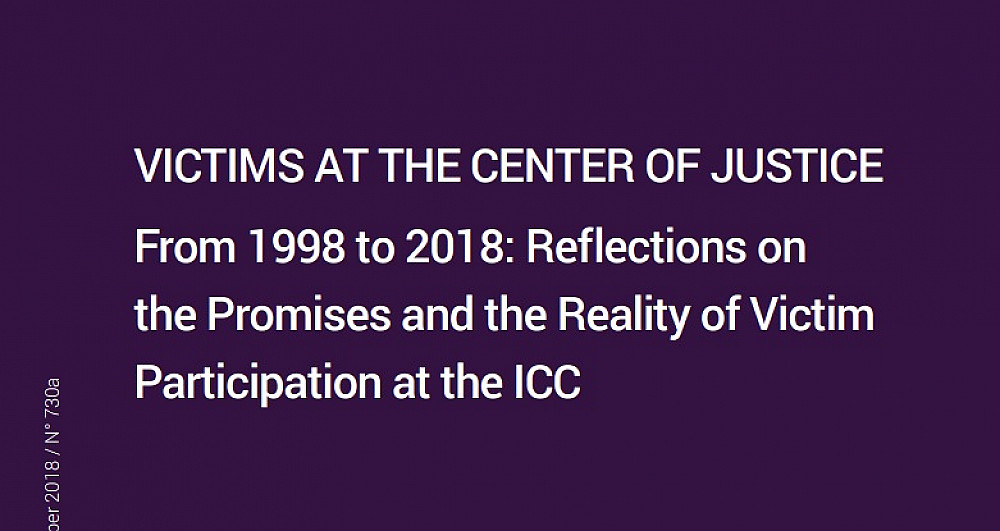 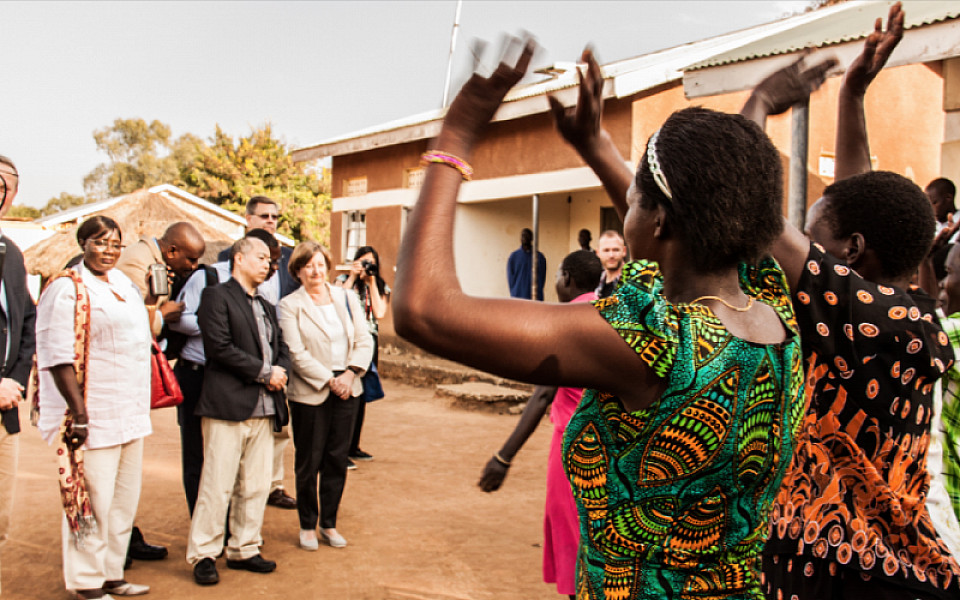